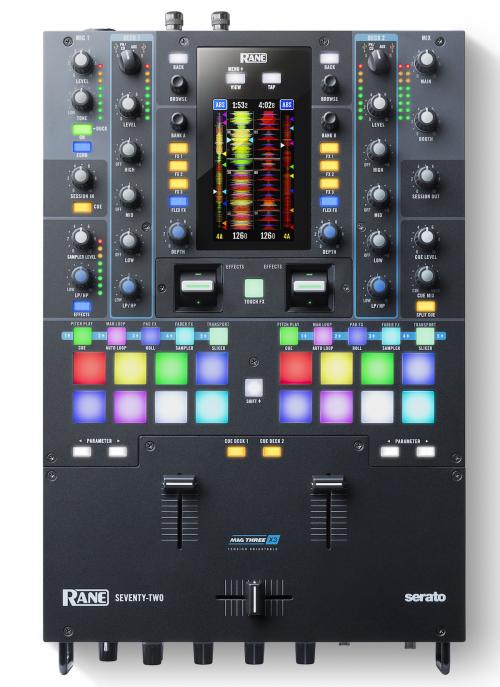 A Brief History of the RANE Battle Mixer

RANE have long been regarded as top of the class with its Scratch mixers.

Way back in 1998, they bought to market the TTM54, RANE’s first professional battle mixer.

With performance features for serious turntable DJs including a precision Active Crossfader with adjustable contour, providing low noise and low feed-through along with impressive response.

The TTM56S was released as a full-featured battle mixer, the first ever DJ Mixer to feature RANE’s patented magnetic faders. It also boasted isolator EQs, reverse and contour controls.

In 2004, RANE collaborated with New Zealand Company Serato Audio Research, and together produced Scratch Live, and The SL1 USB interface box. While it wasn’t the first DVS, Scratch Live would make a massive impact because of its great stability, and would change the Vinyl DJ scene forever.

2006 saw the release of the TTM 57SL – which incorporated the USB interface for Serato Scratch Live control.

The RANE Sixty-One and Sixty-Two mixer were released in 2012, with dedicated lit buttons for cues, samples, loops, and dedicated on-board effects, dual USB ports, and the ability to run the new SERATO DJ PRO, which replaced SCRATCH LIVE in 2013.

Head into 2018, RANE fans have been patiently waiting for some new hardware.

The Seventy-Two mixer represents the ultimate in advanced control needs and performance expectations of today’s DJs.

There’s no better place to buy RANE mixers than at Concert AV.

If you want to get our hands on the Seventy-Two before you buy, we have one on display, alongside the RANE TWELVE.

For the cheapest RANE Seventy-Two prices, come and see us in store.

Or you can buy the RANE Seventy-Two online here 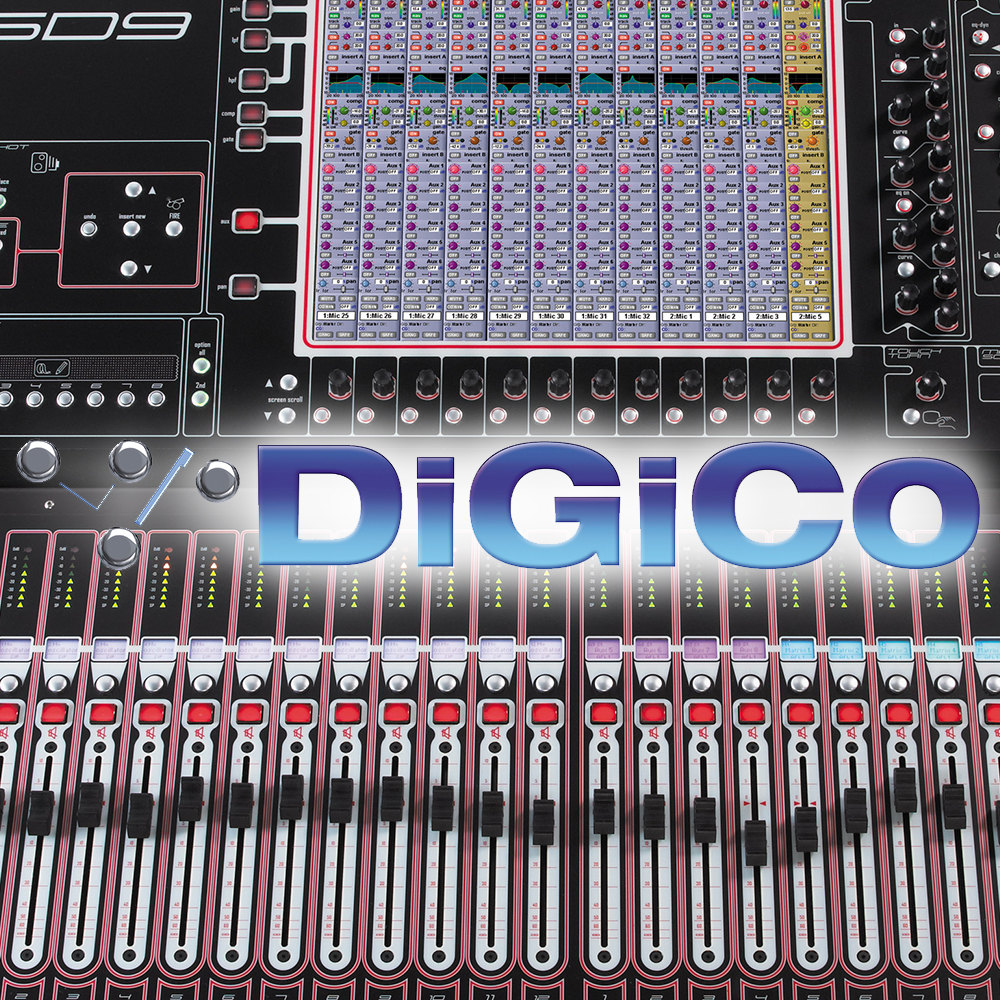 After running DiGiCo consoles in our hires and production department for a number of years, we are very... read more 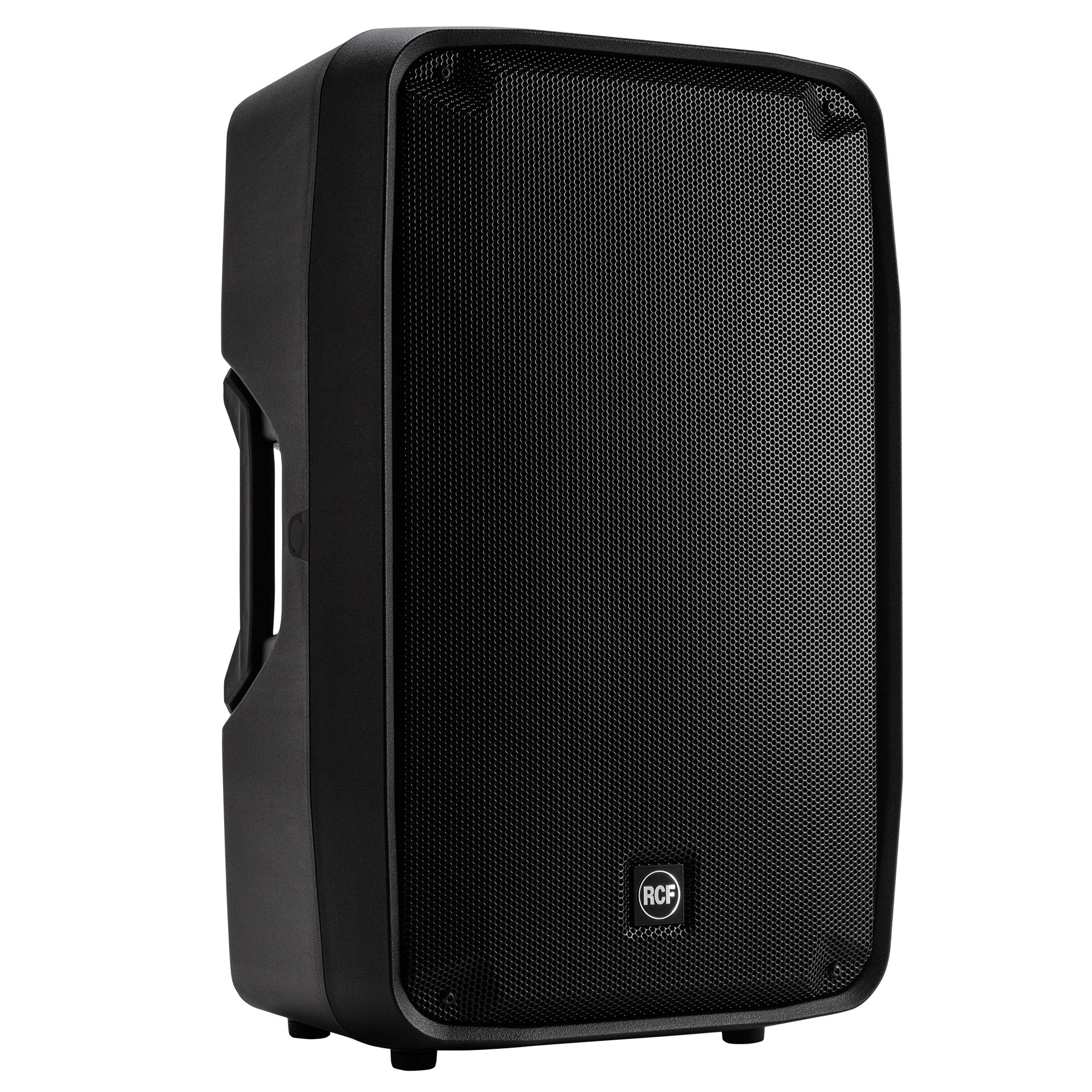 The new MK4 range from RCF is what you have been waiting for!Since getting these in, they have been... read more 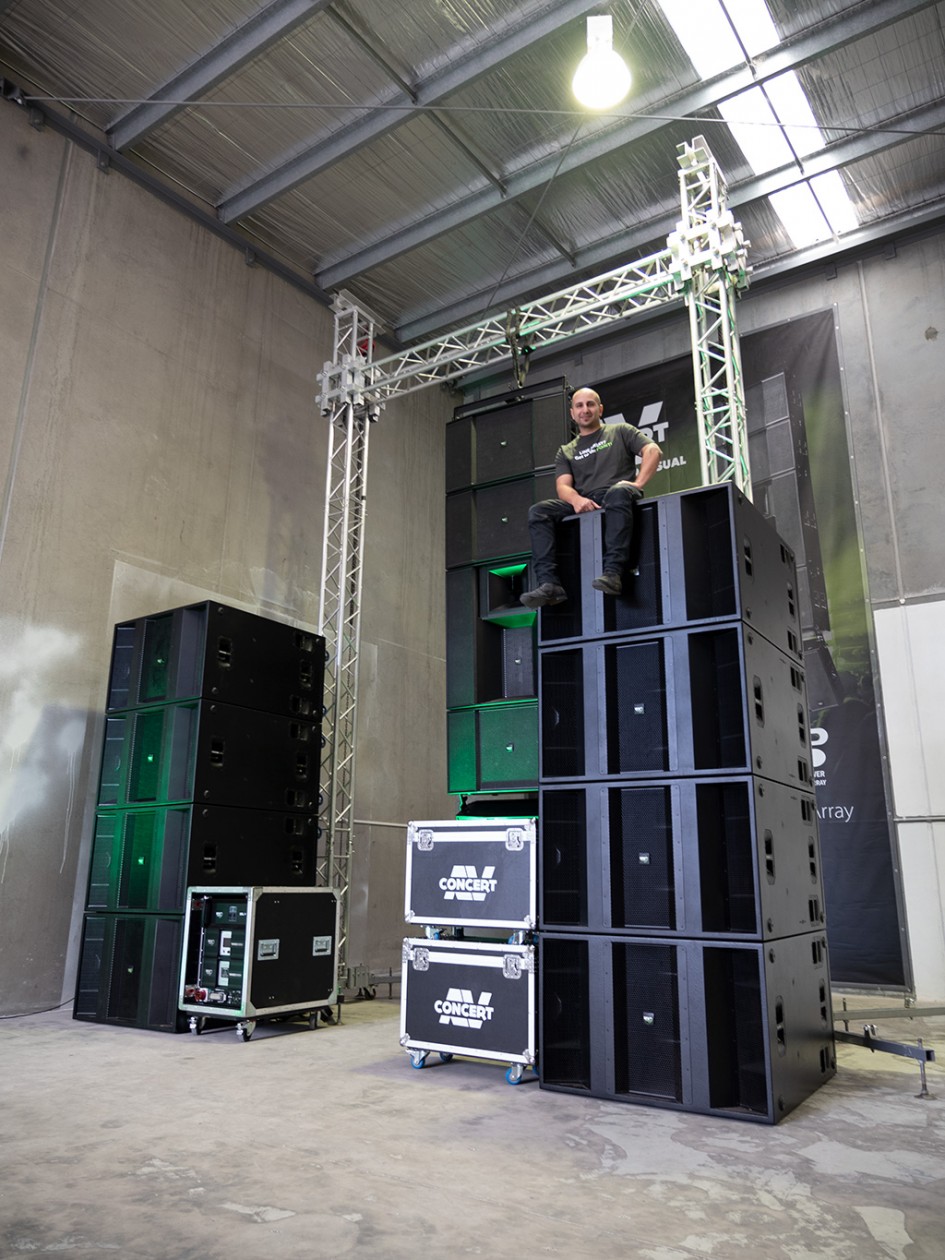 Concert AV has been hard at work over the last few weeks in conjunction with Lesh FM and Viz-FX... read more

Stay Up to Date

Sign up to receive all of the latest news and exclusive offers!

Due to the constantly evolving COVID-19 situation, Concert Audio Visual cannot guarantee delivery times of any items purchased.
We will, where possible, provide an update if there is foreseen to be a delay in the delivery of your purchase.
We thank you for your understanding and continued support 🙂🙂