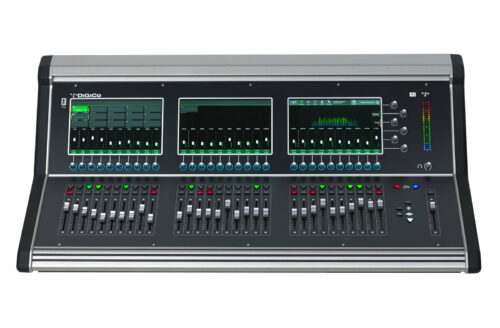 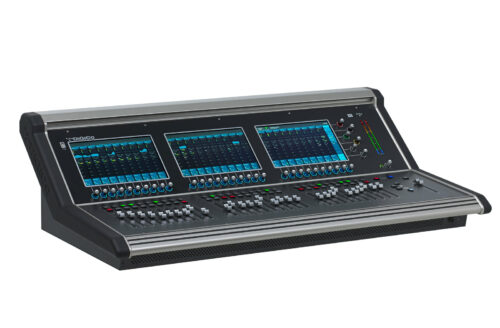 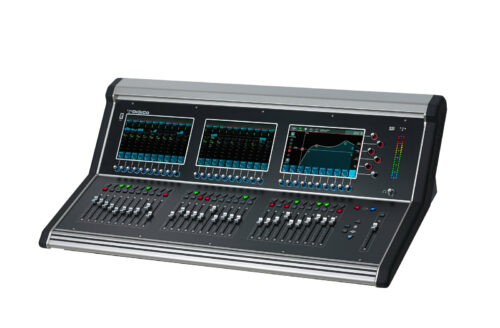 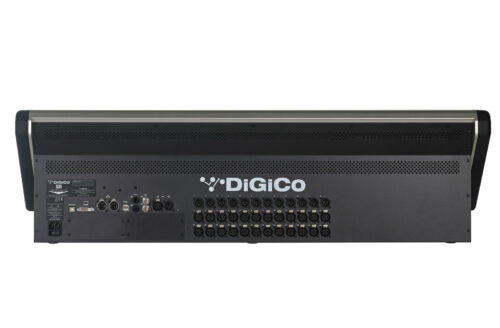 When the S21 was unveiled to the public, engineers were immediately drawn to it. Never before had a console so compact been capable of this standard of audio quality, power, flexibility, and you could fit in the back of your car!
Its two multi-touch touch screens broke the mould for small format consoles, with 21 faders, and bundles of I/O.
Now, DiGiCo has gone one step further. Meet the S31, the latest console in the S Series, which opens even more doors, allows for increased functionality and accessibility, all at an affordable price point. This time around, there are 31 faders, and three 10″ multi-touch screens… And it’ll still fit in back the of the car!

It’s a given that with any DiGiCo product, audio quality is of paramount importance; the SD Series is testament to this, be it the rack mount SD11 or the flagship SD7, audio performance comes first. With the introduction of the S Series, DiGiCo used the same principles, developing a smart concept with the same core FPGA engine algorithms and processing, all running at 96kHz, which means no loss in audio quality or functionality.
The S31 is now the bigger version of the S21. The S31’s expanded work surface offers 10 additional faders for more control and two other multi touch screens for faster access and more visual feedback. Ideally suited to applications where more instant control and feedback are critical to the operator.
We at DiGiCo also know that many engineers like to keep their VCAs separate; this is now easily achieved, without compromising your preferred workflow with the option of dedicating a section to your VCA’s. Naturally these faders are in groups of 10, so there’s plenty of space to build a full production: why not layout a whole drum kit on one bank, an entire strings section on the second, and the band on the third? It just makes everything that little bit more accessible.
The S31 still offers the same flexibility as the S21, with 24x Mic inputs and 12x line outputs on the rear of the console, for straightforward audio connection. There are also 2x DMI ports as standard on the console as well as the UB MADI interface for DAW recording. It goes to show that big things do come in small packages. 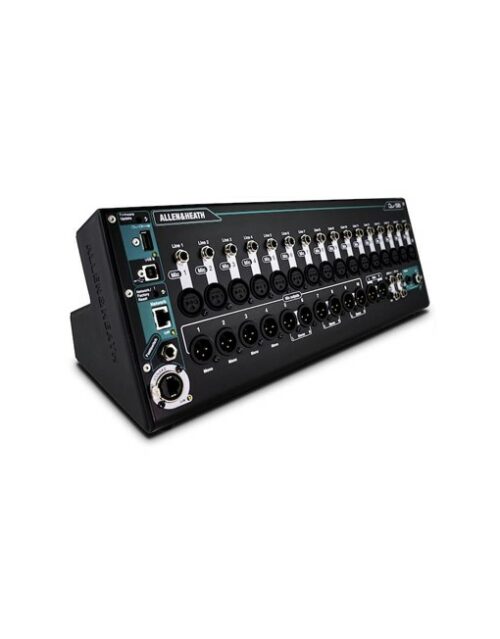 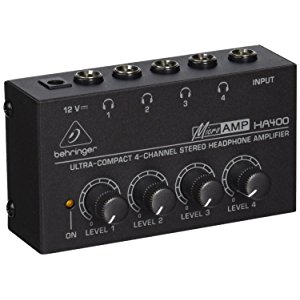 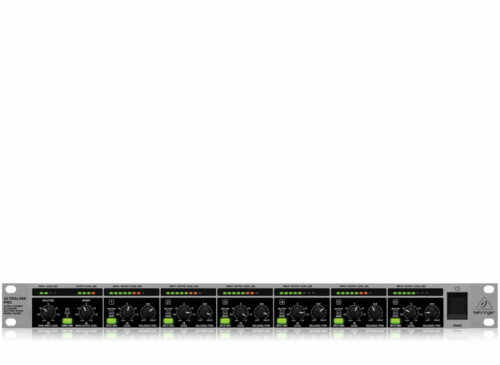 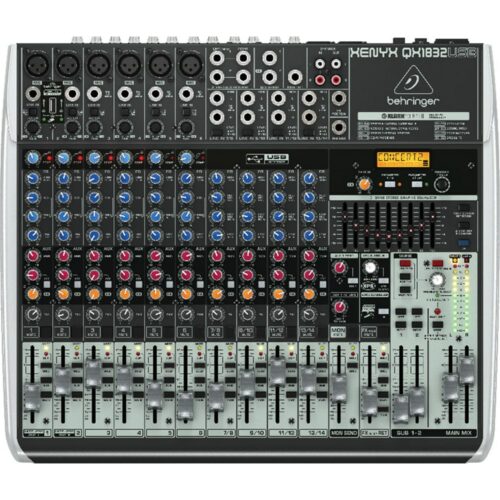 Due to the constantly evolving COVID-19 situation, Concert Audio Visual cannot guarantee delivery times of any items purchased.
We will, where possible, provide an update if there is foreseen to be a delay in the delivery of your purchase.
We thank you for your understanding and continued support 🙂🙂